The United States and Sri Lanka have had talks on economic growth and reconciliation.

The Prime Minister’s Office said that the US expressed interest in furthering cooperation with Sri Lanka on a number of sectors including economic, commercial, governance, security and development.

The Ambassador tweeted saying she met the Prime Minister for the first time since his historic win. 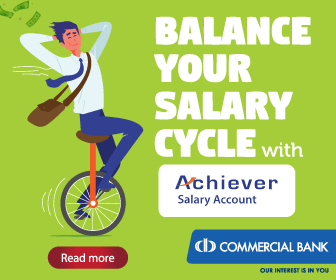 She said she affirmed US continued commitment and assistance to Sri Lanka and discussed how the partnership can advance economic growth, reconciliation and good governance to support a strong, sovereign Sri Lanka.

Prime Minister Mahinda Rajapaksa had said that economic recovery is the main priority of the new Government.

He also suggested that the United States provide assistance to Sri Lanka to establish vocational training centers around the country.

Commission report: Back to square one

UNHRC sessions: What Lanka should have done